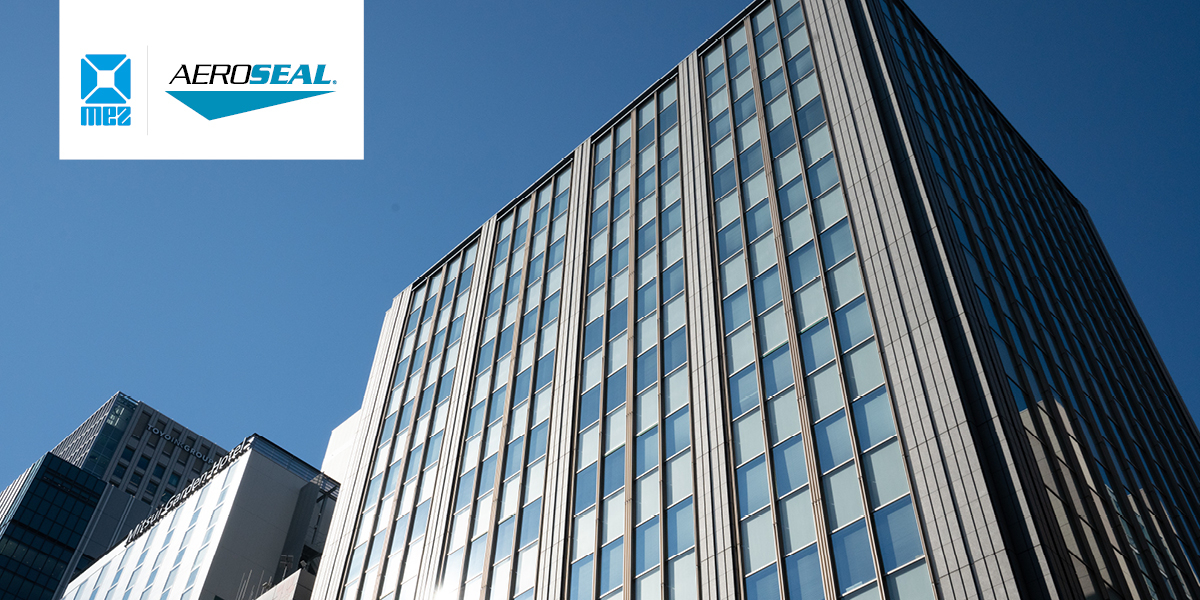 The office building was subject to extensive renovation work. After several attempts to improve ductwork airtightness and after airtightness testing through a certified expert (QUALIBAT 8721), an average leakage rate of 1 time worse than airtightness class A was determined. At the beginning of the Aeroseal project, the entire ductwork was installed, but not connected to the terminals yet. The suspended ceilings were partly installed. The building was erected according to high energy efficiency standards, aiming at the label BREEAM® Very Good. Against this background, the project supervisor contacted Sogestfa for an additional sealing with Aeroseal, in order to achieve the tendered airtightness class B.

During 3 days, including preparation and reconditioning of the ductwork, 2 duct sections for supply air were sealed. Thanks to the Aeroseal process, no dismantling of the brick-built riser ducts was necessary and the other trades on site were not delayed in their respective tasks. The building site itself wasn't delayed either, since the Aeroseal intervention only took 3 days in total, whereas the traditional approach of a complete restoration of the ductwork would have taken about 3 weeks. The speed of the Aeroseal application was a decisive element for the successful completion of this building site.

The customer was AEX Europe. They were very pleased with the achievement of the tendered airtightness class B. 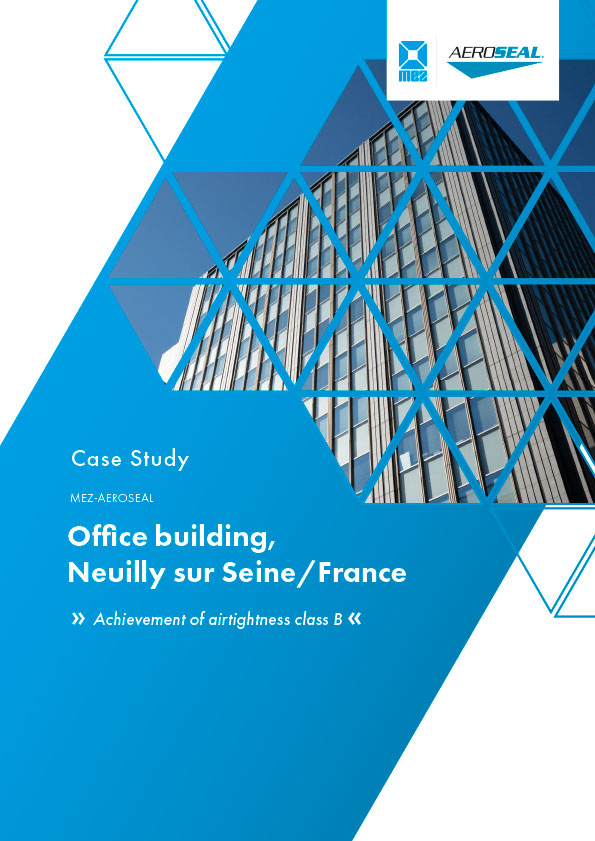