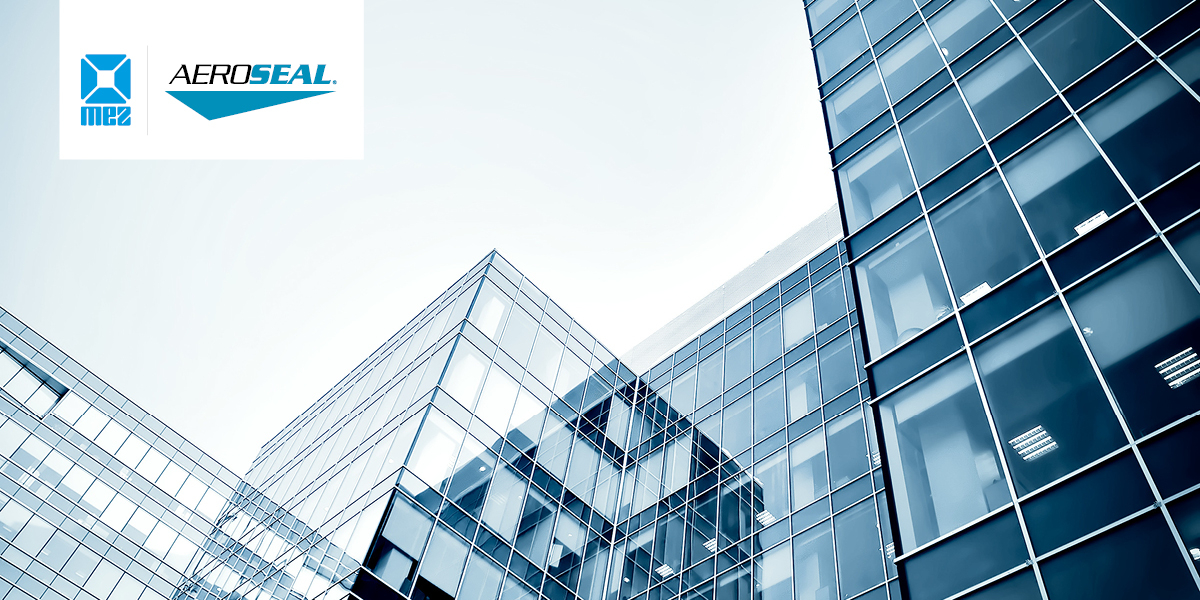 The air duct system consists of rectangular and circular sections. After sealing with Aeroseal, the tested sections fulfilled (and exceeded) the requirements of an airtightness class B. The sealing process itself was realised using a Y piece in order to save time (2 duct sections were sealed at the same time). After the application of the Aeroseal technology, the ductwork in the building fulfills on average the requirements of an airtightness class C.

Thanks to the efficiency of the Aeroseal process, the builder could deliver the building to his customer without additional delay or a contractual penalty. 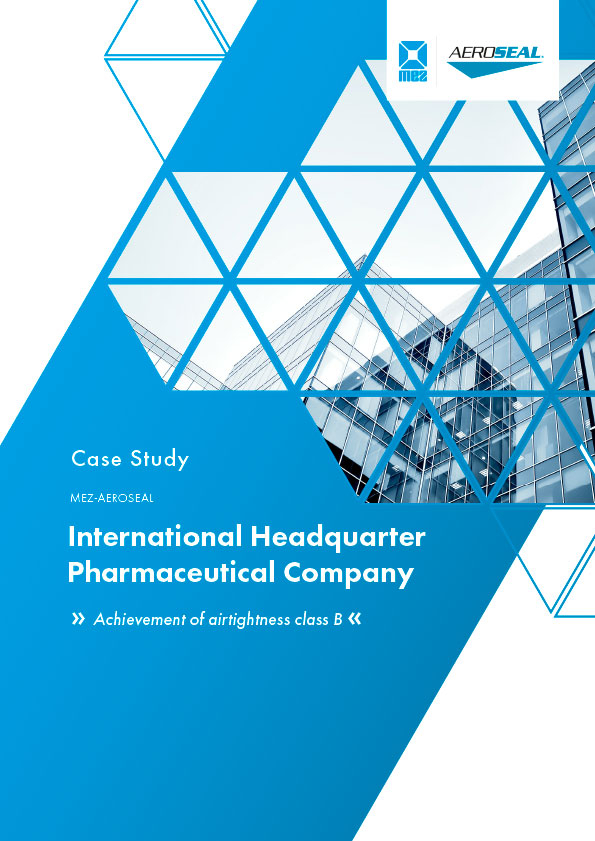